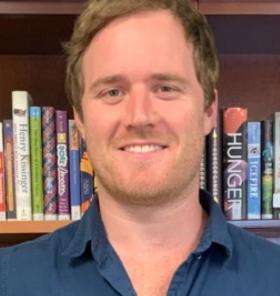 Gina taught Special Education for 34 years in San Mateo and Palo Alto, and is now semi-retired. She is looking forward to continuing to teach reading for a few hours each week at TRA, and we are lucky to have her. When she is not teaching, Gina can be found working in her garden, taking long walks with her husband and three little dogs, and catching up on her reading.

Abby is a proud sixth generation San Franciscan. She attended Convent of the Sacred Heart for middle and high school, where she transformed into a top student. During her time at Convent, she was student body president,  sports editor on the newspaper staff, and an avid volunteer at school events. After Convent, Abby attended the George Washington University in Washington DC, earning a BA in Women's Studies. Her passion for social justice and education lead her to pursue a Master's in Social Work and School Services from Columbia University in
​New York City.

Abby has a profound love for her students, believing they can achieve any goal with the right support and hard work. She has worked with elementary, middle and high schoolers as a social worker and brought her love of history to the classroom as a teacher at Convent of the Sacred Heart High School and Sacred Heart Schools, Atherton, where she is a current Director of Admissions.

When not in the classroom, Abby enjoys watching her beloved Bay Area sports teams, spending time with her family and friends, and curling up with a good book. 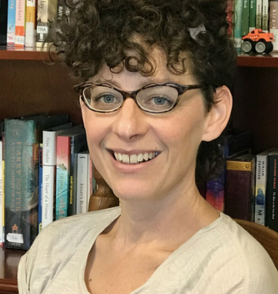 Isabelle grew up in Paris, France before moving to the United States in 1999. In her former life, she was a
Prima Ballerina Petit-Didier Conservatory of Ballet. Isabelle has years of experience working with children in special education in the Bay Area. She has worked with both elementary and middle school students in all academic subject areas, including art and French. After work, Isabelle is even busier driving her three teens! She also is an avid vegetarian cook, gardener, scuba diver, and volunteer.

Manuel grew up in Switzerland before moving to the United States at the age of twelve. As a result, in addition to English, Manuel is fluent in Swiss-German, German and French. He attended San Mateo High School before earning a Master's in Global Politics from the London School of Economics and Political Science (LSE) as well as a BA in Peace and Conflict Studies from the University of California at Berkeley.

Manuel has experience working with a wide range of students and grade levels. He has worked with children in special education and taught at-risk youth students for the San Mateo County Office of Education (SMCOE). He also co-taught a class on international issues at the University of California at Santa Cruz and co-taught seminars during his time at LSE and UCB. He volunteered in Tanzania and recently worked as an intern for an International Non-Governmental Organization (INGO) in London where he conducted research on third-party mediation practices.

"My son Matthew has been working with Manuel for over a year with amazing results. Manuel helped Matt with the entire college application process, helped him to prepare and significantly improve his ACT scores and guided him through the essay and completion of every form necessary to get into a highly respectable college.  My son got into every college he applied and he also was accepted at his reach college.  I cannot say enough great things about Manuel and The Right Approach's system. "

Gabbie is a native "East Bay-er" with a wide range of educational experiences that feed into her own teaching methods. Having been diagnosed with ADD at 6 years old, and a visual-auditory-processing disorder, school was hit or miss with years spent in both the remedial and GATE or rapid learning class (sometimes concurrently.) However, she fought her way through and now holds a Bachelors of Science in AstroPhysics from UCSC, the top Astrophysics program in the country.

Gabbie's teaching philosophy is that every person learns differently, and she loves finding methods that work for each student. Gabbie believes everyone can learn and make sense of any concept or formula; the key is a teacher who can breakdown the jargon to everyday language and gives concrete real-world examples until the student not only "gets it" but could teach the concept from memory easily. Gabbie wants students to know that it does not matter if they have a learning disability, dyslexia, or just a good old fashioned hatred of numbers (and when there are letters mixed in with the numbers  [Surprised],) Gabbie has got their backs. She helps students find a pleasant way of learning math (maybe even fun!) and science that makes sense to them!

Gabbie has worked with students ages 9 to 71, from the formal classroom to individual tutoring, to online teaching/tutoring to outdoor education. Her passion for supporting students in math and science comes through with her sense of humor, intrinsic love of all math, and her philosophy that the more people comfortable with math and science the better the world will be!

Math (All Levels) and Physics​ 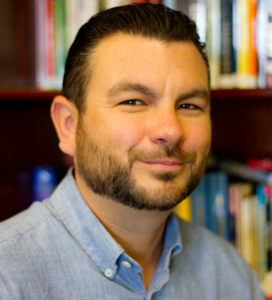 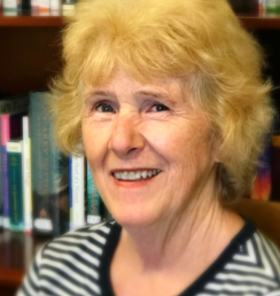 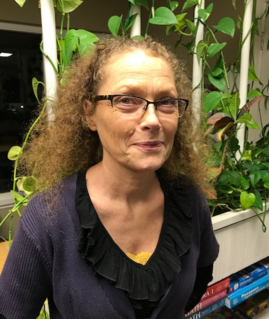 Eric was born and raised in the Sacramento area, then moved to the Bay Area shortly after high school. After spending time traveling, he decided to return to school to pursue his passion for literature. Once enrolled at UC Berkeley, Eric steeped himself in the environment of learning by studying creative writing, poetry, and Spanish in addition to literature. He created exchange groups for studying languages and offered tutoring for classmates as well.

It was at University that Eric fully realized his love for learning and his passion for helping others to achieve their academic goals. He lives for the moment a face lights up with the mastery of a new idea. When not absorbed in a book, Eric enjoys writing, playing music, rock climbing, vegetarian cooking, and traveling--especially to destinations where he can practice his Spanish. 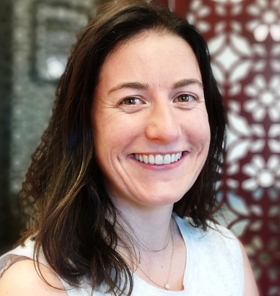 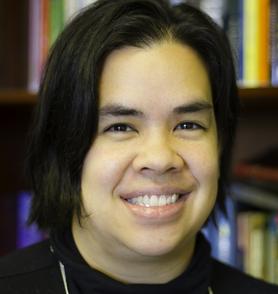 The Right Approach to Education Staff

"My son, Dylan, felt empowered to manage his schoolwork , tests and term papers.  He formed a partnership w/his tutors and felt he could trust their advice and help.   I am happy to recommend your 'approach.' " - Michelle, Parent 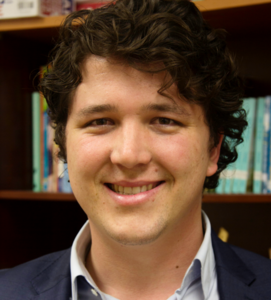 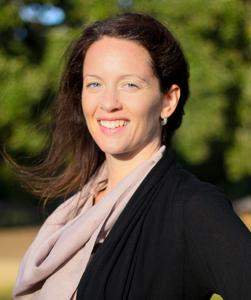 Justin has deep roots in the San Mateo/Belmont area, attending Merry Moppet preschool and public school at Fox Elementary and Ralston Middle School. He then attended Bellarmine in San Jose for high school, graduating in 2000.  That decision had a significant influence on him.  Always used to being one of the top students, he had never been in such a competitive environment before, but the Jesuit’s taught him many skills that he still uses to this day, such as processing a lot of information in a short amount of time and successfully managing his time.  He was on the wrestling team for a couple of years and on the debate team all four years, specifically Team-Policy debate. After graduating, Justin attended Loyola Marymount University, majoring in business/marketing. He also took as many psychology and cinema classes that were eligible as electives for his major.  When he graduated, he took a sales rep position at Hartford Sales Group in the Bay Area. Justin is also attending the Pacifica Graduate Institute, majoring in Counseling Psychology, and one day becoming a licensed marriage and family therapist.

In his downtime, Justin enjoys spending time with his family and friends, watching football, basketball, baseball, playing poker, and is a huge movie buff! He and his wife have a little Daschund/mix rescue puppy named Jameson, who only plays with pinecones and nothing else! ​

Mae Linh has been teaching math and science in the Bay Area for over ten years and is loving every minute of it. She has taught all levels of physics (conceptual through AP Physics 1), algebra I, and geometry.  She has taught in both public and private schools, including both Saint Ignatius and Notre Dame High School.

When she is not in the classroom or tutoring, Mae Linh likes to take to the stage and perform with a local theater group, or kick back with her family and five cats.

The Right Approach was founded in 2010 by Jamie Govoni. Jamie is a graduate from the University of Vermont's prestigious child education program. She was named Student Teacher of the Year in 2002 by university faculty. Jamie moved to California in 2003 and taught middle school for four years. Becoming disenchanted with the state's insistence of teaching children based on standardized testing, Jamie sought alternative teaching methods. Combining her training from a Bay Area Waldorf teacher program with her knowledge of traditional teaching styles, Jamie's teaching methods form The Right Approach to Education. She specializes in all subject areas from K-8, students with learning disabilities, and SAT/ACT English and writing. She is also finishing her preschool Montessori degree and plans to open a preschool in 2019!

"Jamie knew I would require more unconventional methods to retain the information, so she came up with a more interactive and fun way to teach me. I really appreciated that she tailored her teaching style to fit my learning style,
and it helped me become a better student.”